It was 1938, and something terrible was happening in Germany. Suddenly, there were more and more restrictions for the Jews: yellow stars they had to wear, schools they could not attend, things they were forbidden to do. The Nazis were in power. And Lisa Platt was scared.

Her father knew they had to escape, and he left for America in the middle of the night. He promised to send for Lisa, her mother, and her two sisters when there was enough money. Until then, they were to live in Switzerland. And so they did, waiting, in hardship none of them could ever have imagined. 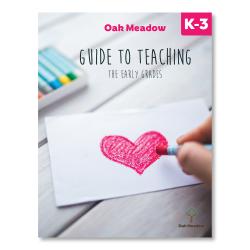 Write It Right: A Handbook for Student Writers
$22.00
Details